You’re going on a trip. You have your bags packed, your gears are all accounted for, and you’re standing in the airport. Then the thought flashes on your mind, can you fly with bear spray? 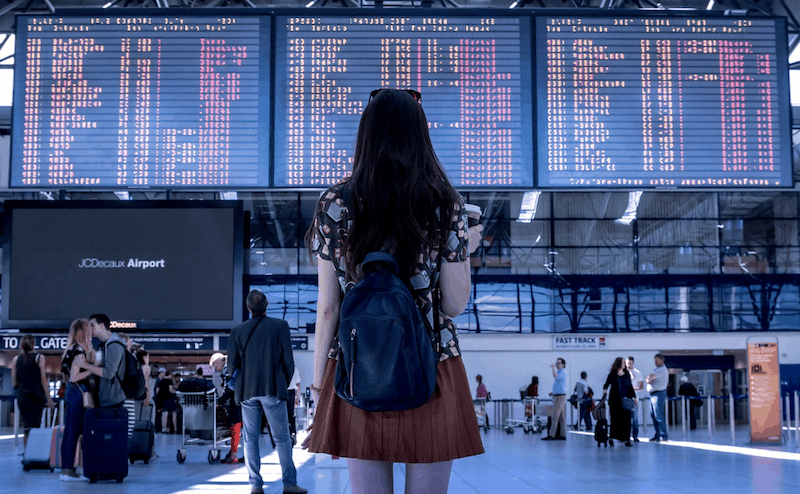 Bear spray – can you fly within the US with it? The short answer is it is a tricky issue. There is no direct answer from the government about it.

However, we can paint a general picture of the issue by using all of the mandates and requirements enforced by different branches of the government concerned with US flights.

Let’s examine all of the possible answers, why don’t we?

The basic rules of what you can and can’t bring on a flight still apply when it comes to outdoor gear. Since bear spray can hurt, it is qualifiable as “dangerous”. However, there are instances where, if an item is for personal protection, it is allowed on a flight, given that there are precautions in place.

It is against US air travel rules to carry more than 3.4 oz of any liquid, aerosols, gels, or pastes on a plane in your carry-on bags. Anything else that is in a container larger than 3.4 oz must be in your checked bag. This includes bear spray.

That may seem like a stupid rule that says you can only carry 3.4 oz of liquids, aerosols, pastes, creams, or gels on a plane. But understanding where the government is coming from makes sense.

The rule was first established in 2006 after some Federal agents foiled a liquid explosive plot. After some study, it was found out that 3.4 oz is the maximum amount of liquid explosive that will not risk any lives on a flying plane. The rules of flying are mostly there to make sure everyone has a safe flight.

Items for Your Protection are Allowed 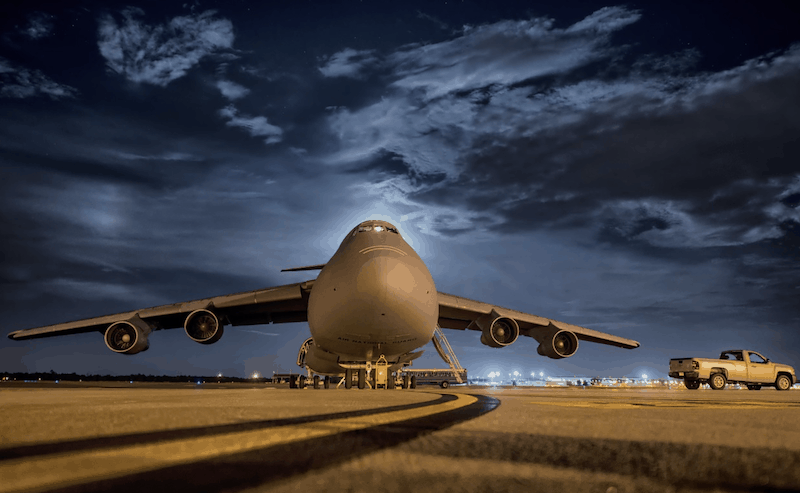 Different kinds of firearms like cap guns, BB guns, compressed air guns, and ammunition are allowed in checked bags as long as specific instructions are followed.

Pepper spray and mace spray, both of which contain the same active ingredient that bear spray has, are only allowed in checked baggage under special conditions (more on this later).

There are a few reasons why the DHS does not allow these self-defense sprays into the cabin of the plane.

The primary reason why pepper spray is not permitted into the cabin of a plane is it can cause panic. The Medical News Today lists panic as one of the physical effects of pepper spray, along with throat burning, chest pain, gagging, dizziness, and more.

In a controlled, yet closed environment such as a plane flying a few hundred thousand feet up in the sky, panic is a dangerous thing. Imagine the chaos that might ensue when pain and fear spread in the closed-off environment of an airplane. It is risky for everyone.

“But,” I hear you say, “I will not spray my bear spray around willy-nilly.” And you shouldn’t, especially not in a flying box going thousands of miles per hour. But the science of flight is not really forgiving to the whims of bear spray bottles.

The pressure changes a plane undergoes on a flight may prove destructive to a bottle of bear spray. The bottle may break and release its contents into the cabin which has very little ventilation. This is a risk everyone on a flying plane does not need.

What do we have so far regarding the matter?

We know that all fluids, aerosols, gels, or creams must be in 3.4 oz containers. We also know that although some self-defense items are allowed, they should only be in checked baggage.

This is because any of the many forms of self-defense spray bottles may break during flight and cause panic among passengers.

With only these arguments in place, you can reason that bear spray is not illegal on a plane within US airspace.

The government has more rules in place regarding substances such as pepper spray. These can be checked IF it contains less than 2% of its active CS (Capsaicin) or CN ingredient and is in 4 fl oz bottles. The thing is, most pepper spray products do not meet this requirement.

There is a caveat, the government does not even seem to think that bear spray is not in the same category as pepper spray, mace spray, and other self-defense sprays.

On the Department of Homeland Security’s “Learn What I Can Bring on the Plane” website page, bear spray is listed in the Sporting and Camping category. On the other hand, other sprays are considered Flammables.

This means that the rules about self-defense sprays should only be checked and be in 4 fl oz bottles do not even apply to bear sprays. Are bear sprays really that different from pepper or mace sprays?

Technically speaking, bear sprays are different from other self-defense sprays. For one, bear spray is not as strong as pepper spray, generally.

Typical pepper spray has a Scoville heat unit (SHU) range of 2 million to 5.3 million, which is about 500 times the strength of jalapeno. Bear sprays, however, range only between 3.2 to 3.6 million SHU.

Although the two sprays contain the same active chemical, oleoresin capsicum, they have different concentrations of the chemical.

Bear spray has a considerably lower concentration; it is only meant as a deterrent for animals, which have a stronger sense of smell than humans.

Add to those numbers the different trajectories of the two sprays and you have a vastly differing potency and strength. Pepper spray shoots a straight stream of pure incapacitating heat power. Bear spray, meanwhile, puts out a wide cloud that discourages bears from attacking.

Seeing the differences between pepper spray and bear spray, it is easy to think that maybe bear spray is allowed on a plane.

Pepper spray is allowed in checked bags, but it is definitely more potent and more dangerous than bear spray. It stands to reason that bear spray be allowed, right?

As was already mentioned, there is no direct, consistent answer on this issue on government websites. If you will look at the DHS’s “Learn What I Can Bring on the Plane” website page, you will see that bear spray cannot be brought with you on a plane, whether a carry-on or checked bag. That seems quite final, doesn’t it?

But, if you look at the other concerned branches of the government, like the TSA (Transportation Security Administration), it says that bear spray should not be brought with you on a plane, whether in a carry-on or checked bag.

And if you carry on reading, the TSA page reads, “final decision rests with the TSA officer on whether an item is allowed through the checkpoint.” Who knows, you might just get a pass.

If you just have to bring your bear spray to a plane, then maybe you can get chummy with your local TSA officer. Just kidding, that seems illegal (or is it, really?).

On one hand, we have the DHS saying bear spray is not allowed. On the other, the TSA says the decision rests with its officer.

Whatever the real answer is, why not just buy a bear spray at your destination? You might just avoid jail.