To be a successful hunter, the very first thing that you need to learn is to shoot with your firearm the right way with accuracy.

It is actually a gradual process that you master over the years. But the whole process starts with the knowledge of the firearm’s features and functions, where knowing the action styles is a significant part.

So, what are the two basic styles of firearm actions then?

In this article, we will discuss those two types in detail, along with their nature and necessity in different hunting situations.

Why Should You Learn about Firearm Actions? 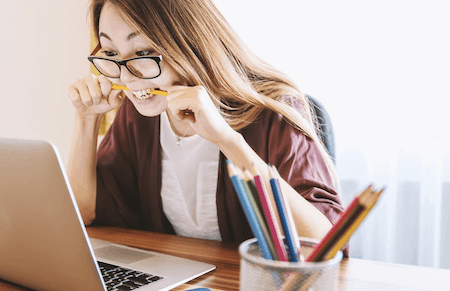 While being a hunter or shooter, you can’t think of going ahead without learning about firearm actions.

It is a combination of knowledge about loading, unloading, shooting, and ejecting the ammunition of your firearm. It helps you to understand how your gun usually works and what exactly you can expect from it.

Once you know about these actions and you know how to apply this knowledge in a real-life hunting scenario, you are already ahead in the race of hunting. 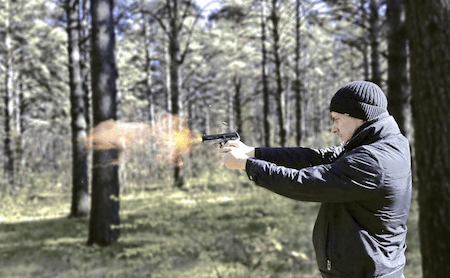 Two basic styles of firearm actions are- single shot and repeating style. There are different types of firearms, and they function differently.

In some of them, you will find there is only a single-shot action option, and in some others, you can enjoy repeated actions of bullets one by one.

What is Single Shot Action?

Single-shot is a typical action style that most of the firearms will offer you. It means you have to reload the gun every time you are going to take a shot.

It is the most common action style that most hunters use while hunting their desired animal.

The firearms which are primarily known for single-shot style are rifle, revolver, and pistol.

In these firearms, the hammer needs to be fixed manually every time before you take a shot. Here the trigger helps to initiate the strike through the hammer.

However, there is a slight difference between a revolver and a pistol in setting up for firing.

In pistols, you need to set the firing function once before you take the first shot, and after that, there is nothing to worry about in the subsequent shots.

Here the action of the slide will be responsible for the following ones. Single shots are known by different names such as rolling block, falling block, bolt action, trapdoor, etc.

Though the development of firearms as we see it today has reached this point with single-shot arms being present out there.

With the discovery of metallic cartridges, things started to go in an upward direction. But the necessity of single-shot guns is always there.

This action style is preferable mainly for those hunters who have mastered their skill so that they are confident enough to beat up the target with just a shot.

And, this is something every shooter wants to achieve in their shooting or hunting career.

So, here is a quick summary about single-shot action:

What is Repeating Style? 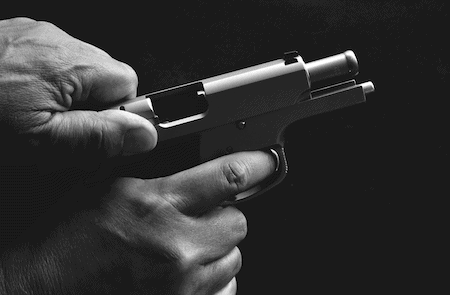 Repeating style action came into existence with the advantage of using extra cartridges into the firearm. These cartridges are also known as extra barrels, shotshells, and even cylinders.

This repetitive firing style is considered the new age trend, where single-shot firearms are often taken as a thing of the past.

However, repeating style means once you load the gun, you don’t have to reload it back after every shot.

That means you can enjoy shooting on a target continuously until and unless you run out of bullets into your cartridge. It is the opposite action style compared to single-shot firearms.

This kind of action style is primarily found in rifles along with some other forms of firearms.

And, this kind of firearm usually comes with a spring-loaded cartridge or tubular along with a magazine box with the system of storing a metal into it.

Moreover, you will also find extra magazines to carry powder and a ball in these repeaters.

When it comes to wars and hunting rough, this kind of repeating action style is preferable. It’s also recommended for those who haven’t mastered their shot yet to hunt within a single try.

So, when you have repeating-style firearms, you have the advantage of making a successful hunt or destroy the enemy with confidence.

Indeed, warfare is a critical situation where you must have good shooting skills. Just because your firearm supports repeated actions of bullets one by one without any obstacles of reloading, that doesn’t mean you are spared from practicing and mastering the skill.

In this way, you will be wasting a good amount of bullets without making any successful shots, and you will lose your chances to defend yourself in the process.

So, the success still depends on how much you have practiced and mastered the art of shooting. It goes the same way when it comes to hunting the target animal as well.

From the point of holding your gun to aiming, sighting, firing, and even making it perfect, all these skills are a must for a successful hunt or warfare victory.

So, here comes the summary of repeating action style-

How to Make Your Shot Perfect? 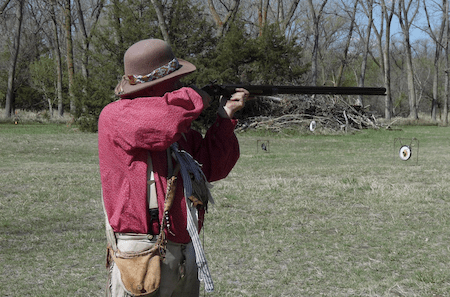 So, as you already got to know about two different action styles of firearms, now we will be sharing some tips with you to make your aim and shot perfect.

On the other hand, your feet should be apart from each other based on hips width. When it comes to your torso, lean it a bit forward along with bending your waist slightly.

It is pretty nerve-wracking to hold the gun at the initial stages of your firing career, but with time and regular practice, you gain that confidence quickly.

Knowing about the two basic styles of firearm actions is where you start your theoretical journey to learn about firing that you will turn into reality.

Once you get these ideas clear, you gradually become familiar with all the other necessary parts of shooting.

We hope our article works as an excellent starter for you in this field and don’t stop until you become a successful hunter or shooter. 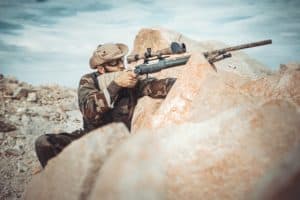 The Use and Importance of Quality Scope Rings 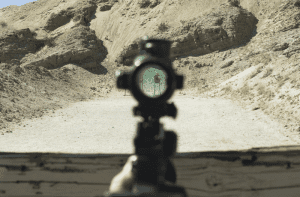 How to Stop Rifle Scope Creep [Let’s Make it Perfect] 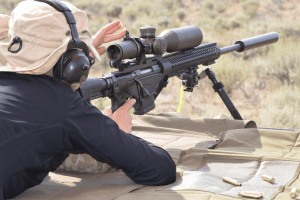 How to Choose the Right Rings and Bases for a Scope? 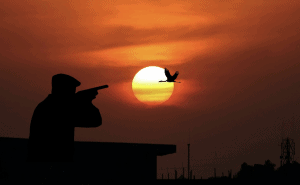 Why Do Hunters Pattern Their Shotguns? [Here’s Why & How To Do It]